Please ensure Javascript is enabled for purposes of website accessibility

Improve the look and feel of your skin

Do you feel your skin is as soft, fresh and vibrant as you want it to be?

With Microdermabrasion / Chemical Peels we can remove flaking and dead skin cells to create an
immediate improvement in the skin.

All services are performed by a medical doctor.

Microdermabrasion stimulates the production of fresh young skin cells and collagen. It is the ultimate in non-surgical, non-invasive skin treatments.

Microdermabrasion is gentle and takes very little time, making it poplular for today’s busy lifestyle. Mild, yet effective treatments that remove fine lines, and dead skin from around the eyes, lips and neck. Acne scars can also be dramatically reduced.

How does it work?

Microdermabrasion is right for all skin types, or for anyone interested in improving the appearance of fine lines and wrinkles, acne prone skin, acne scarring, black heads and white heads, uneven skin tones, and dull, lifeless sun-damaged skin. Microdermabrasion uses vacuum to clean out your pores.

It also causes microdermabrasions which your skin tries to repair and as a result generates new and fresh skin.

Microdermabrasion can also treat the neck, hands, and the chest. During your consultation, request a sample treatment on your hand and experience firsthand the benefits and painlessness of this procedure.

SO WHAT IS THE CAUSE OF BLEMISHES?

For this answer we must look to the skin itself.
As you may already know, our skin contains tiny microscopic holes called pores, the largest of which are on our face, back, chest and shoulders. These pores are our skin’s opening to the outside world and allow our body to “breathe” if you will, releasing impurities and toxins.
One of the structures located deep within each pore is an oil-producing gland known as the sebaceous gland, which lubricates the skin keeping it soft and moist. Under normal circumstances, sebum, the oily substance made by this skin gland, travels up and out to the skin’s surface. This oil production and subsequent release is part of a normal cycle occurring regularly throughout the day.
The problem arises when certain genetic factors, such as increased hormone production for example (as occurs during puberty), causes this oil-producing process to go into overdrive, leading to an over-production of oil! Since the body can’t keep up with this excessive oil production, it tends to accumulate and combine with dead skin cells located on the skin’s surface to clog the pores.
Since the bacteria that are normally located on the surface of our skin feed on skin oil, the clogged pore with its trapped oil now becomes a feasting ground for them! As they eat the oils, they multiply and move deeper into the pores, becoming lodged underneath the skin’s surface. This summons your immune system to attack and fight back!
When a blocked pore becomes infected with bacteria, this battle beneath the surface of the skin leads to what is called a pimple.
If a pore that is clogged with oil, dead skin and bacteria is closed off by the body’s immune response, and then proceeds to bulge out, you have what is known as a white head.
If a clogged pore stays open, the top portion may darken when it is exposed to the air, leaving you with a black head .
In some cases, the sebaceous or oil-producing gland itself can become infected, forming what is known as a cyst deep beneath the skin’s surface. These acne cysts can rupture, spreading the infection into nearby skin tissue and often lead to those disfiguring acne scars.

Without Overproduction of Oil, None of the Sub-Causes, Such As Bacteria, Can Become Active Thus Making Acne Formation Impossible!
Therefore, it is the over-activity of the oil glands or excessive oil production, if you will, that is the true source or cause of acne! From here it’s simply a chain reaction of acne forming events!
Microdermabrasion works on getting rid of acne by cleaning the pores, removing dead skin, dirt, and excess oil. We offer a package of microdermabrasion sessions every two weeks to improve your skin from acne and acne scars.

Please, feel free to come in for consultation with Dr, Vaghar and she will let you know whether you are a good candidate for Microdermabrasion.

In our office, Dr. Vaghar customizes your chemical peel treatments based on your skin needs. We often treat acne, acne scars with packages of five sessions of microderm/Chemical peels. We also use chemical feels to brighten your skin by removing the dull dead layers.

Our patients enjoy refreshed and vibrant skin after our chemical peel treatments. 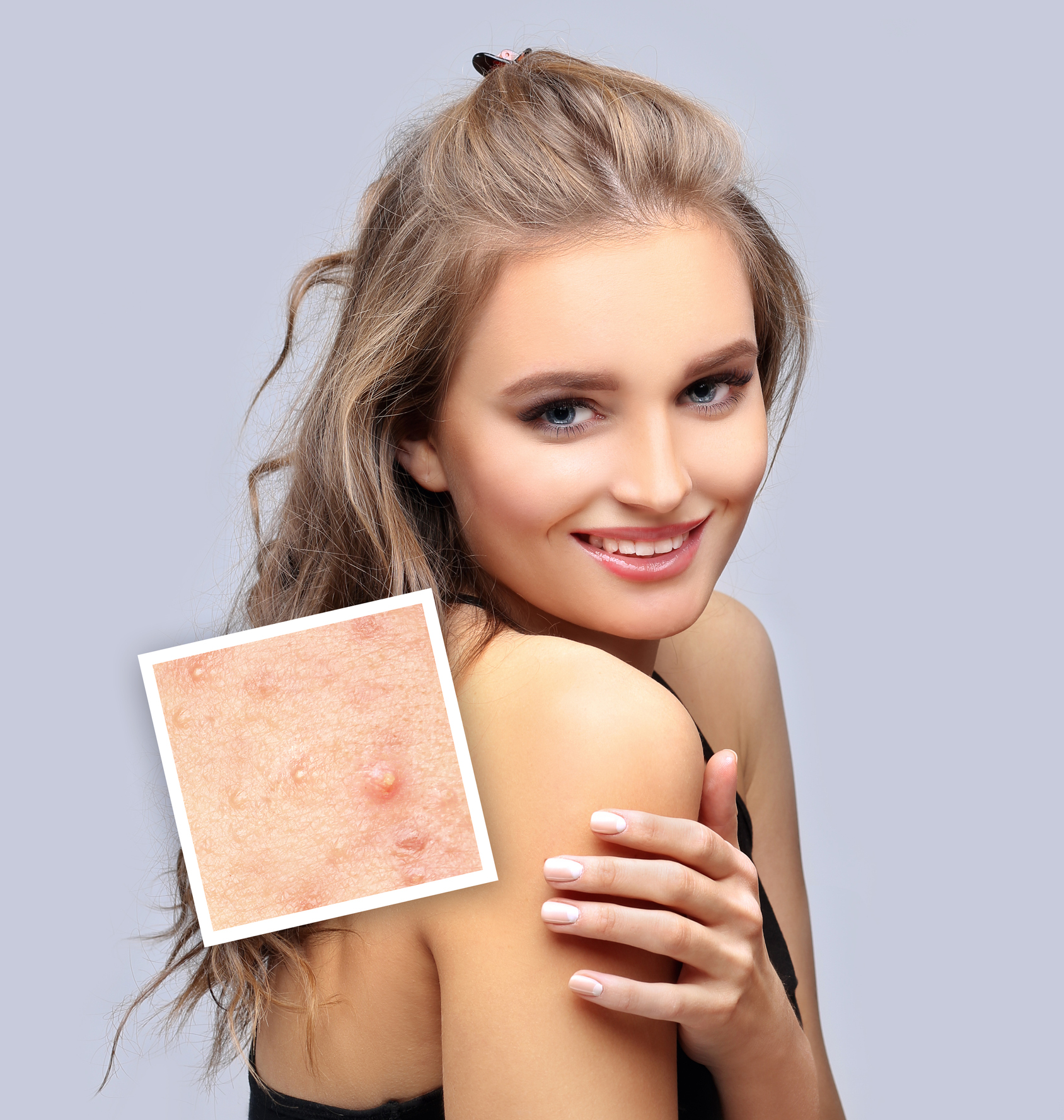 Schedule A Free Consultation with a Medical Doctor